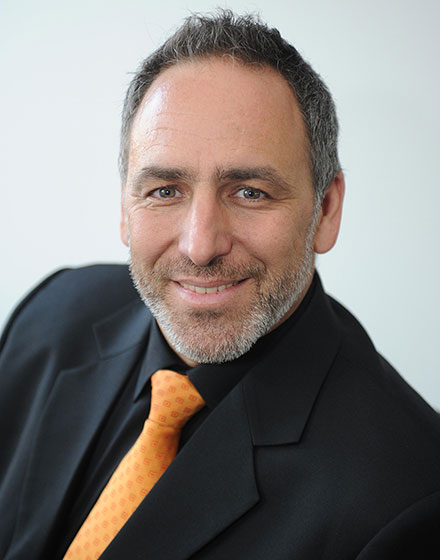 Following his study of Economic Science at Tulane University in New Orleans, Mark Frost worked for the US Army and United Parcel Services. In 2000, he finished his second study and graduated in Law at the University of Tübingen. Following his law studies, Mark joined Ascena in Mannheim where he continued his career as Account Manager and held various positions in the years from 2000 to 2007. In March 2007, he was appointed Managing Director of Hays Österreich GmbH. 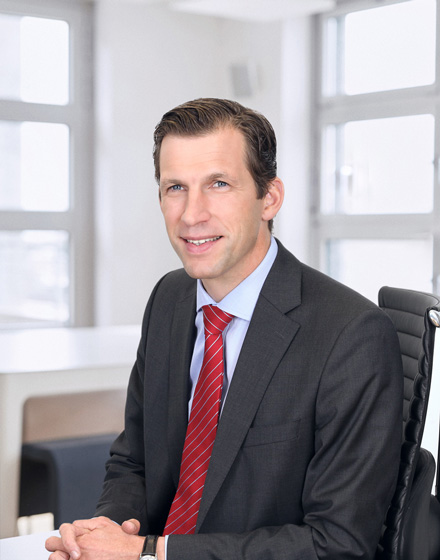 After completing his degree as a qualified industrial engineer, Christoph Niewerth joined Ascena as an account manager in 1999. After progressing to department manager, he later became a divisional and branch manager. In 2008 he was appointed Director of Contracting.

In January 2012, Mr. Niewerth joined the Board of Directors and was appointed Chief Operating Officer. He is responsible for the Sales specialisms IT, Finance, Legal, Retail and Sales & Marketing in Germany as well as the company's affiliates in Switzerland, Austria, Denmark, Sweden and Russia. He is also responsible for Talent Solutions, public affairs and strategic customer development.

Do you want to know more about us?

In our new Careers Centre you can find valuable tips and even templates you can use for putting together a successful application.